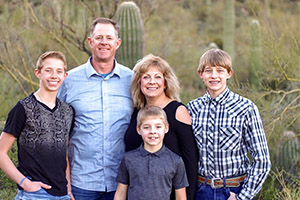 As a fifth generation farmer from Wyoming, farming is in Ron Rabou’s blood. His great-great grandmother settled in Cheyenne, Wyoming in the early 1900s. From generation to generation, his great grandfather, grandfather, and father took over the reigns of the family ranch, raising cattle and horses. However, everything changed in 1999 when Ron was just 26 years old. He was helping his father with the calves when he suddenly looked over and his father had collapsed with his lips beginning to turn blue. Ron performed CPR on his father but unfortunately, his family had to make the tough decision to take his father off life support two days later at the age of 58. Ron describes his father as the “hub that made the wheel turn”. His father was his best friend and without him, he felt lost. Ron was struck with more heartbreak when soon after, his grandparents got sick and passed away. Some would give up after all of this, but this is where Rabou Farms started. Ron left the family ranch and started his own farm with his wife, Julie.

Making the decision to pivot was not an easy one for Ron and Julie, but they knew they had to think about what was best for the next generation. It became clear to them that the ranch was not a sustainable, growing business, nor was it taking care of the people who lived there. But starting from zero is a daunting task. Ron and Julie did not know how to farm nor did they have the equipment and facilities needed, as there were buildings falling down on Ron’s grandparents’ farm which is the headquarters. They looked at their own operation for what it was and ended up selling over 85% of everything they had. In essence, Ron and Julie were starting over, investing in land, equipment, and infrastructure. 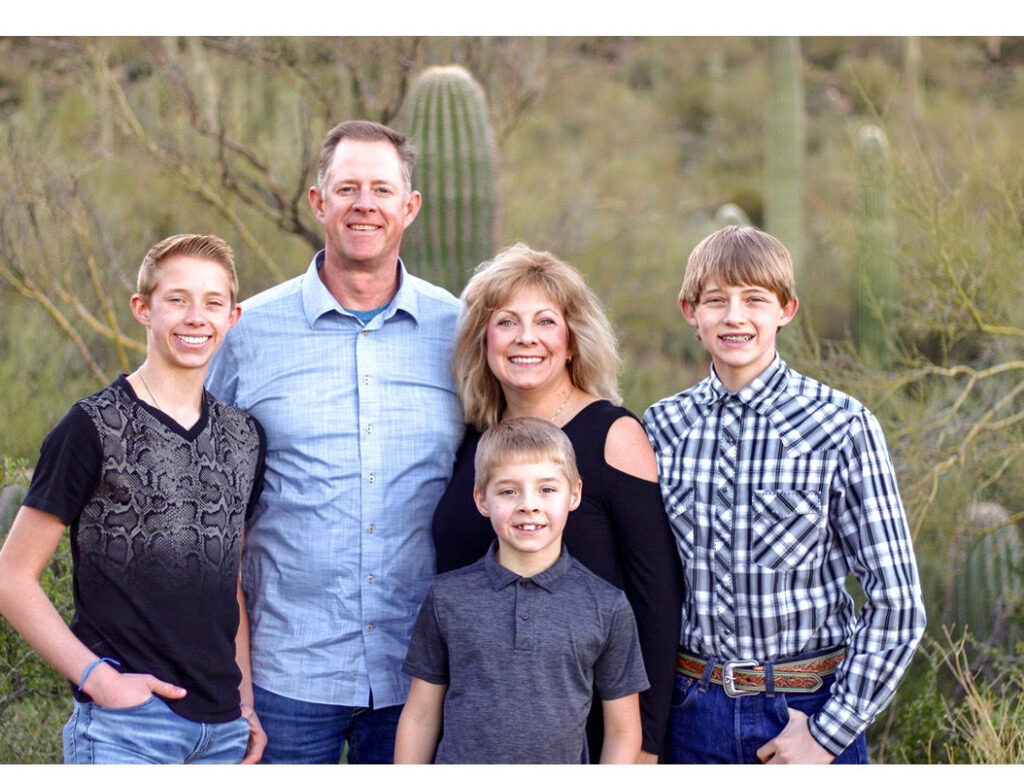 Ron has found a passion for the organic business and is proud that the food he produces is wholesome, healthy, and safe for American families. Rabou Farms mainly focuses on organic wheat, yellow peas, chickpeas, flax, hemp, promo millet and buckwheat, but raises other crops as well based on demand. He has taken the time to understand these specific markets and has bought more land and equipment over time, totalling to around 8,000 acres of organic land today.

Rabou Farms has no desire to become a mega farm, as Ron believes in quality versus quantity and sometimes there is a point of diminishing return. They develop good quality relationships with their customers through communication and trust, understanding that “a contract is only as good as the two people who sign it”. Rabou Farms does what they say they will do and never holds anyone hostage. 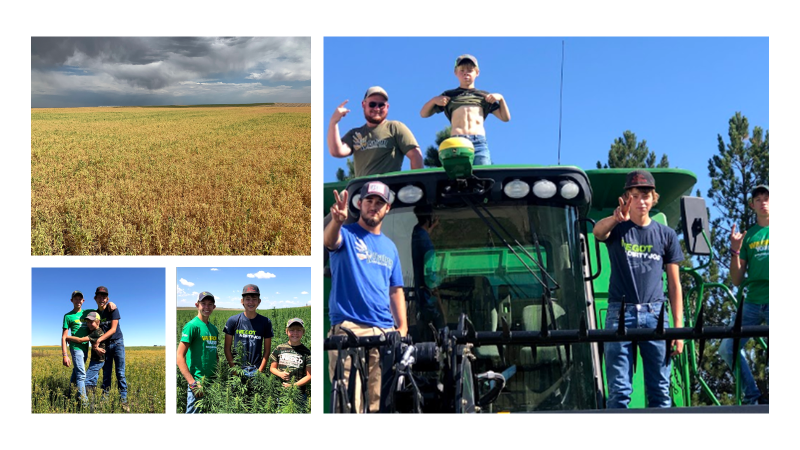 Rabou Farms has quite a bit to be proud of and is the only farm in their area that has successfully raised some of the speciality crops they focus on. Ron credits this success to his willingness to fail and learning from those failures. However successful a business may be, there is always room to grow. Ron and Julie are always in search of new and better ways to do things. This can be done through mixing crops into rotations and more biodiversity.

When it comes to hemp, Ron is responsible for enacting legislation, authorizing hemp production and processing in Wyoming. Rabou Farms is one of only 11 hemp growers in Wyoming. He started growing hemp for the first time last year with the help of Roger Gussiaas. Ron says his relationship with Healthy Oilseeds is extremely important. He adds that Roger is one of the nicest people he has talked to, knowing that Roger has Ron’s back. After speaking with Roger, the feeling is mutual. Ron and Roger are touched by the similarity of their stories. Through extreme loss and pain, there can be prosperity. And some tough farm transitions need to be made for the betterment for the generations to come. While these pivots can be daunting, Ron’s secret is starting small, failing, and learning from those failures.

We use cookies on our website to give you the most relevant experience by remembering your preferences and repeat visits. By clicking “Accept”, you consent to the use of ALL the cookies.
Cookie settingsACCEPT
Manage consent

This website uses cookies to improve your experience while you navigate through the website. Out of these, the cookies that are categorized as necessary are stored on your browser as they are essential for the working of basic functionalities of the website. We also use third-party cookies that help us analyze and understand how you use this website. These cookies will be stored in your browser only with your consent. You also have the option to opt-out of these cookies. But opting out of some of these cookies may affect your browsing experience.
Necessary Always Enabled

Performance cookies are used to understand and analyze the key performance indexes of the website which helps in delivering a better user experience for the visitors.

Analytical cookies are used to understand how visitors interact with the website. These cookies help provide information on metrics the number of visitors, bounce rate, traffic source, etc.

Advertisement cookies are used to provide visitors with relevant ads and marketing campaigns. These cookies track visitors across websites and collect information to provide customized ads.

Other uncategorized cookies are those that are being analyzed and have not been classified into a category as yet.